A Preview of Espionage

The Espionage proof is on the way! I'm getting so close to publication with this book. I can hardly believe it. It was a lot of work, though, because of something I decided last minute to do. Here's a little preview of the book. A peek into why I was so insanely busy last week. 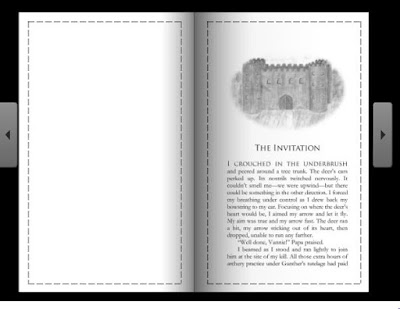 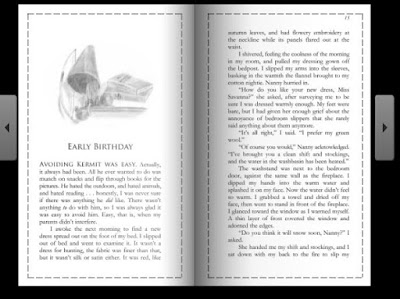 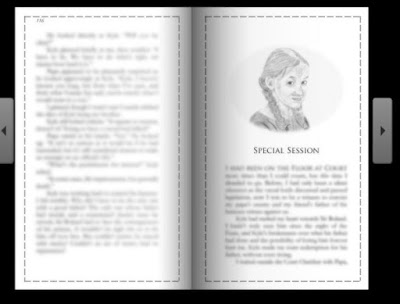 Yep, I drew pictures for all of the chapter headers (all except the first one, which I already had). In two and a half days. I'm officially insane. But I'm pleased with the way they turned out and I can't wait to see how they print.

What story is complete without visuals?

I don't know how I managed to create stories without Pinterest. Now, whenever I create a new character, I search through Pinterest for the perfect person. (Or on occasion I think of an actor that suits the role and look for a picture of him/her. Like this.) When I come to a new setting, I look for pictures. When I need inspiration, I look for quotes. It gives me a more full picture of the story, fleshes it out.

Vannie Cumberland. After realizing mid church service (at my old church, totally randomly for no reason at all) that a young Lexi Johnson would make a great Vannie, I found this picture. Though now I think of Danielle as Vannie. Because this. 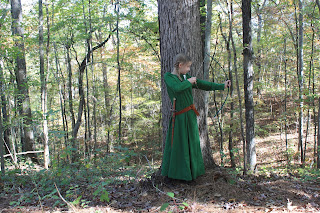 And of course Vannie needed sisters.

I realize Vannie's dad is double cast in Calhortea as Cap'n Ezra Weathersby. Um. He's perfect for both roles. Maybe it's his doppleganger. You know how in all the shows there's someone who looks just like another character...evil Gilligan...David Banner/Mike Cassidy...Mr. Monk/dead criminal...

And of course, Kyle was important.

I had a hard time finding the Court Chamber. Seriously, does no one post pictures of Miraz's throne room? That's sort of how I envisioned it, so I was looking for such a picture. This is the only one I found.

Roland Castle was easy to populate with images.

The elaborate, yet scary castle.

The autumn colors along the road on the way.

The beautiful beach that can be seen from the tower.


The corridors deep inside.

And then I started looking for Cumberland Castle.

Maybe my expectations were too specific. I'd had an idea of what it looked like since I came up with the idea for the story in late 2013. And no castles that I found looked like the one in my mind. It's just a simple castle. Perfect for Vannie and her family. But apparently such a castle doesn't exist. At least not on the wide world of Pinterest.

So I was reduced to drawing one myself. 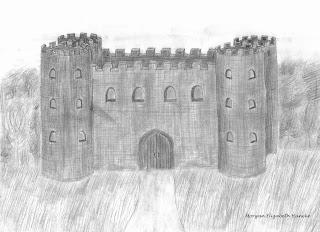 And there you have the essentials of the visual Espionage. There are a few more pictures on the Pinterest board, which you are welcome to take a look at.

You can sign up for the Espionage blog tour here.

P.S. Forgive me if the formatting of this post comes out weird. I did my best.
Posted by Morgan Huneke at 6:00 AM No comments:

Last year, I was really stressed out about a lot of things. It’s not unusual for me to be worried and stressed, but this was worse than normal. That summer, we went to a free concert sponsored by 104.7 the Fish, and saw Casting Crowns. One of the songs they played, one they talked about, was “Just Be Held.” I’d probably heard it before on the radio, but I’d never really noticed it.

You know how when people share things with a large group, whether it’s at church or a Christian concert, they’ll say that they feel like it’s for someone in particular and hope it touches them, and you wonder if it’s supposed to be for you, but it's not exactly what you need? With the previous artists I listened to, that was happening to me. But when Casting Crowns shared “Just Be Held,” I KNEW it was for me. It was probably for many others as well, but it really spoke to me.

It’s all about so many things I’d been feeling, so many things I continue to feel. I try to be in control, but I can’t be. I try to be strong, to take care of everything myself, and it’s outside of my power. I want to fix things, whether it’s the country, a relative’s faith, or a friend’s health, and I feel so powerless to do anything. The world is falling apart, and the more I try to hold on, the worse the stress gets.


“There’s freedom in surrender,
Lay it down and let it go.”

So my dog hates camping. My family went on a short camping trip last week in our new-to-us popup. Who knew spending about a day and a half to two days reading almost the entire time with an occasional hike and a nightly family game could be so heavenly? If only the dog hadn't cried the whole time and it had been ten to fifteen degrees warmer. I could have sat outside to read instead of sitting by the window in the popup with the heat on. Because I hate cold, but I don't care that "Nature dirty."* But it was still great. I was able to finish The Last Olympian and read most of The Wishing Spell. Never mind that I didn't even touch the other nine books in my backpack. Yes, I brought eleven books and my kindle on a two night camping trip. I'm insane. The fantastic thing, though, was that there was a thunderstorm the second night and we didn't get wet at all. I am never going back to a tent.

And now that I got that little refresher and that wonderful reading time (oh, how I missed sitting around reading without feeling guilty about it!), I have to get ready to really start moving forward with publishing Espionage. I'm scheduled to start formatting next week. This week, though, it's time to open up the blog tour sign-up! I'd love to have you all participate. I'm really excited about this book, and I can't wait to share it!

The full book trailer is here! This one is a little different from what I normally do since, as Espionage is written in 1st person, I opted for using a voiceover rather than putting words on the screen. It was an interesting process, and I was glad to utilize some of my other favorites from the cover photo shoot. But enough of my rambling. Enjoy the trailer!

P.S. Sign-up for the blog tour will be opening soon. Keep your eyes peeled. :)

P.P.S. Keeping your eyes peeled is a weird expression. What are you peeling off? I'm envisioning like peeling a grape only a million times creepier. :P
Posted by Morgan Huneke at 6:00 AM 4 comments: