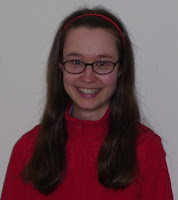 Sarah is a homeschool graduate who enjoys using her imagination to write fiction. She is working on a degree in theology and hopes to eventually work in the church. She also enjoys umpiring baseball, writing devotions and Bible studies, reading fiction, and playing the guitar.

And now for the cover! 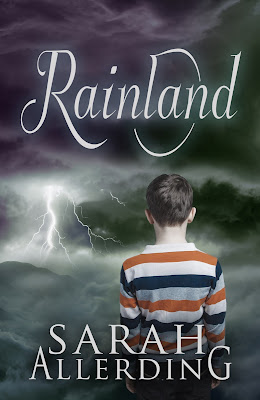 When Thomas gets caught in a summer storm, he is sucked into the world of raindrops through a tornado. He learns he will not be allowed to return until he can defeat the lightning, which has been hurling raindrops from the clouds. Many adventures await him in this strange land. Is everything just as the raindrops say it will be? Is it the lightning they need to defend themselves against, or is there a much greater foe behind the disturbing disappearances?

This sounds like a fun story and Perry Elisabeth did a great job on the cover. Looks like something to look forward to!