Just one more week to sign up for the Crannig Castle cover reveal!

Ask questions of the Time Captives and their friends (and enemies) here!


Summer's not quite officially over, and it still tends to be hot down here in the glorious South, but since school's back in session, summer vacation is at an end. Not that I exactly have a summer vacation these days, but I am back to asking my sister if she's finished her schoolwork when I get home from work and she's turning on Doctor Who (okay, that only happened once). ;) This summer didn't feel quite as jam packed as last summer, but that's probably just because I have a job now, so I'm working instead of running around like a chicken with its head cut off.

Regardless, I actually did do quite a bit this summer.

Shortly after coming home from Conner Prairie and the Creation Museum, I played the violin for a wine tasting/art show fundraiser in my town. I love this little town. So cute. My coworkers at the library sometimes refer to it as Mayberry, which I love. Then a few days later, I participated in a book signing that was a part of the same festival.

My sister and I had a booth at an Independence Day festival in town. 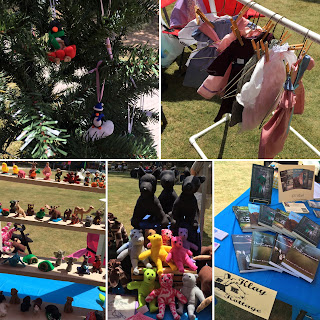 The air condition at the library set off the smoke alarm... 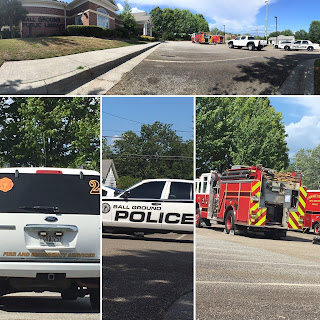 My grandpa, grandma, and younger-than-me aunt came to visit and we took a day trip up to the Consolidated Gold Mine in Dahlonega. It was really cool. 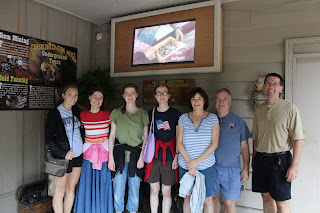 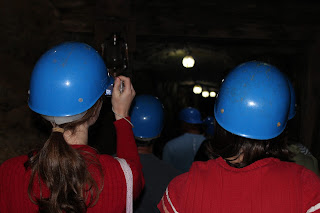 I saw a castle! 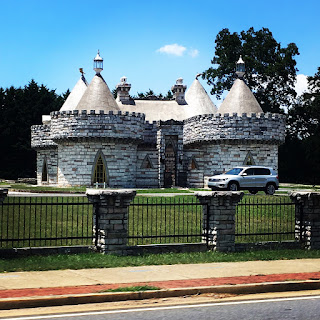 We went hiking at Sweetwater Creek State Park, the site of a mill that was burned out during Sherman's March and one of the filming sites for Mockingjay Part 1. It was amazing! I texted Amanda so many pictures while we were there... 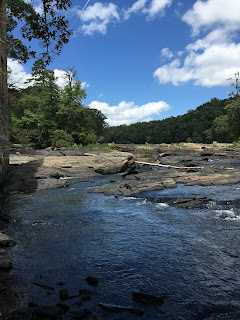 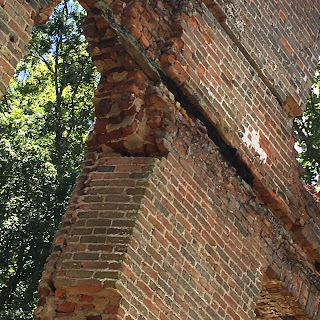 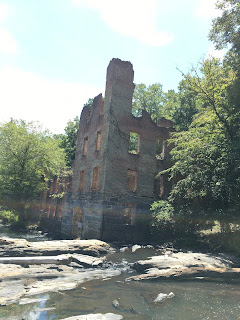 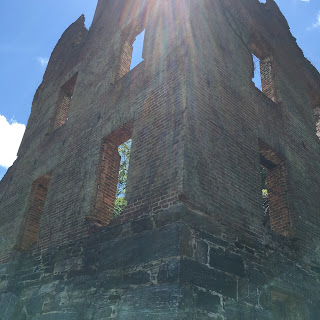 I won NaNo with a second first draft of the Cassie story. Yes, technically it's the second draft, but since I essentially tossed my entire first draft and rewrote it all from scratch, it's all new. You wouldn't recognize it from the first draft to the second. And I made it, even though Kendra distracted me with a shiny new idea again. :) This idea is rather more likely to happen than last year's shiny new idea. And it'll be pretty amazing if we can actually do it. Sometimes I still think we're crazy, though...

Throughout August, I helped these two awesome patriots teach a Foundations of Freedom: Generation class, a class that goes through America's founding documents and explores how this nation was built. Super awesome material, fantastic co-teachers, and amazing students. Can't wait to do it again! Freedom! 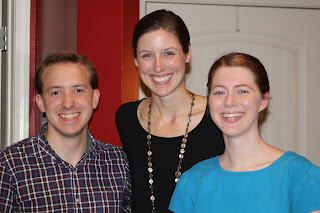 Picture of my dog being cute and cuddling her toys just because. I'm really enjoying having a new iPhone...my pictures actually look like pictures now! 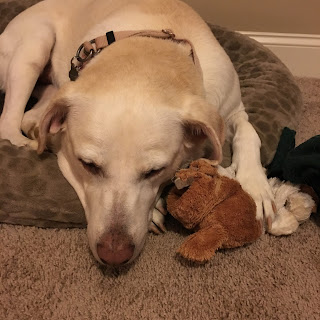 My middle sister turned 18. How is she an adult with a driver's license already? 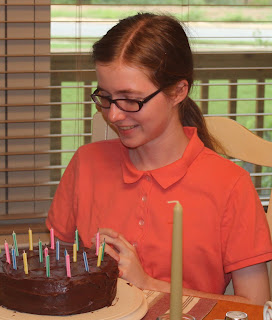 I had a (very short) violin recital. We did a string orchestra, and played three pieces. Pretty cool, though I'm glad it's over.

Over Labor Day weekend, we went camping at Fort Mountain State Park with some friends. It was so much fun hanging out with them, going hiking, playing games, having s'mores, discussing books and book ideas, traveling through a fantasy world on the Most Amazing Hiking Trail Ever (read Katelyn's take on it here), reading books, playing Ultimate Frisbee...oh yeah, and coming down with a cold the last day with a sore throat that made it painful to talk. Do you know how hard it is not to be able to talk when you're on your last day of hanging out with friends you don't see very often anymore? There were also seven raccoons living in a hollow tree next to our camp site, and several people, including my friend, saw bears. For real. But it was SOOOOO much fun. We have to do it again sometime. 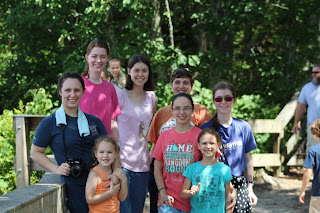 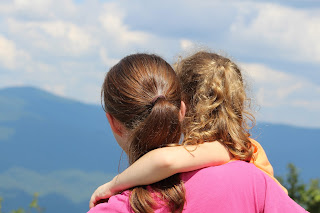 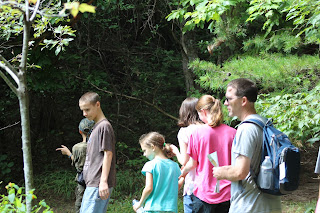 And I worked. But my job is pretty great and hey, I get paid for it, so I don't mind too much. ;)

Looking forward, I have a book release, a trip to Charleston, an election, and the holidays to look forward to. The year is almost over already! How did that happen?

How was your summer?
Posted by Morgan Huneke at 6:00 AM