A Trip to Charleston

So last week, my family and I went to Charleston! All things told, it was a great trip. Charleston, though, would be the perfect place for the insect invasion of the world to begin. Swarms of mosquitoes (I got somewhere around a hundred mosquito bites), the camper invasion of the ants, the gnats on the beach, the roaches that came home with us...yeah, it was an adventure.

The first day we spent on the beach. Nice and relaxing, and I was able to read Sense and Sensibility to the sound of waves. It was glorious. Also, no mosquitoes. ;) It was quite windy, though. It was great. I took a timelapse video of the waves, which was neat, but I don't know if it'll work properly. At least I know the pictures will. 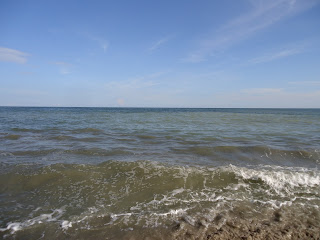 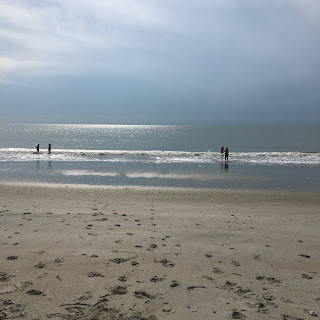 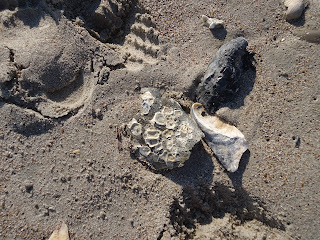 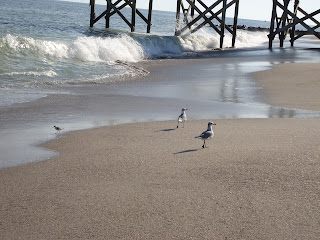 Day number two was cover reveal day. Yes, the trip was already planned when I scheduled the cover reveal. Yes, I forgot. Yes, I announced it online, realized what I did, and went "oooooops...I can't do anything about it now." I'm just brilliant at timing, aren't I?

We went into Charleston that day. We went on a carriage tour and learned about the history of the city. It was pretty cool. 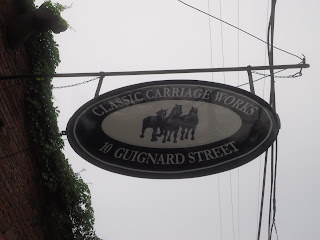 We also went to the provost dungeon... 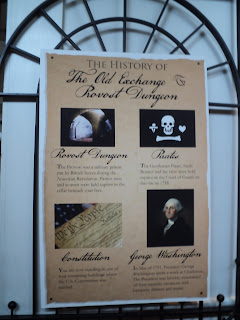 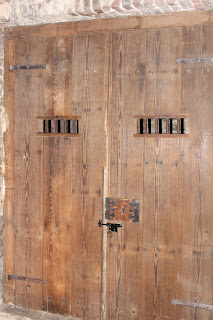 And Fort Sumter! I've been where the Civil War started! It was pretty awesome. 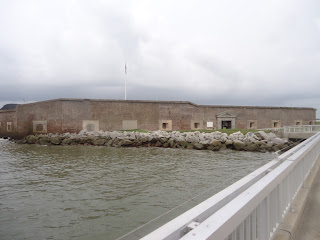 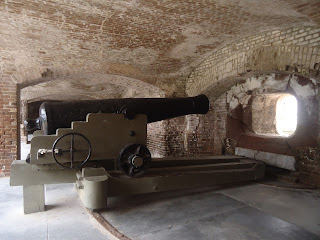 And then I left my tennis shoes outside the camper and it rained again overnight soaking them even more. Brilliant. So I had to wear my flip flops the next day, get a blister, strain something in my ankle trying to not make the blister worse, and get ocean water very painfully in said blister. Aren't I the perfect picture of gracefulness?

Despite blister issues, day number three was pretty glorious. We went to Middleton Place, an old plantation, which was AMAZING. I seriously want a plantation. And I came away with a shiny new story idea--start with Middleton Place, add a dash of Sense and Sensibility and Elsie Dinsmore, throw it in my brain, and mix well. 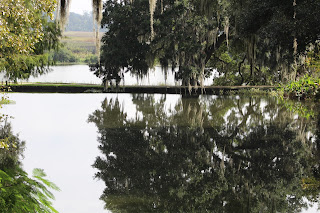 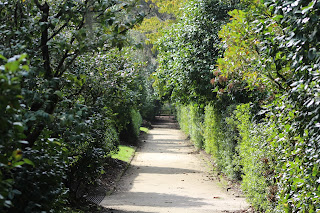 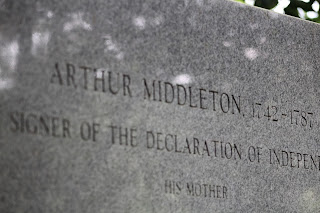 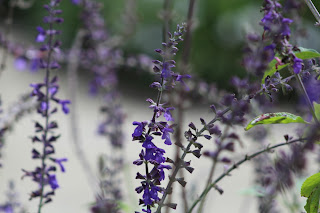 The next morning, we watched the sun rise on the beach. Beautiful...except for the swarms of gnats. I wanted to sing "Sunrise on the Iceberg," but I'm not Goodly, Lovely, Angel, Neatly, or Perfect, and it wasn't an iceberg. They felt very much in charge. 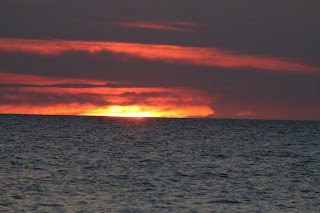 And then we went to a tea plantation! It was amazing. I learned all about how they grow and make tea, and drank altogether too much of it. But it tasted so good!


I learned that all tea comes from the same plant--it's how they process it that makes it green, black, etc. Black tea dries the longest.

We went back into Charleston after that and walked around the market and through the streets and along the water. And through an old church graveyard. 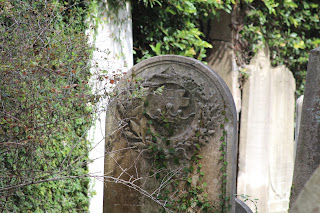 On our last day, we took a walk down the beach to look for shells one last time, packed up the camper, and drove home. The trip was fun while it lasted, but I'm always glad to get home--especially when I have a proof copy waiting in the mail! 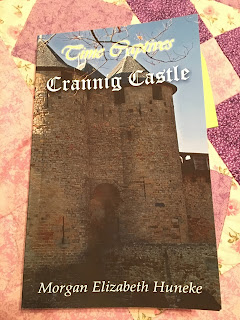 Speaking of Crannig Castle, I still have space in my blog tour, so if you want to volunteer as tribute and get a free sneak peek, you are most welcome. :)

Have you ever been to Charleston? What's your favorite place to visit?
Posted by Morgan Huneke at 6:00 AM