We're getting a new Firmament book next week! *does happy dance* It's been two years—TWO YEARS!!!—since the last Firmament book, which is way, way, WAY too long. Especially when SPOILER FOR BOOKS 4 & 5 ANDI IS DYING! END SPOILER Problem is, I'll get to the end, and then I'll have to wait AGAIN for the next book. And for whichever book Elasson will be in. Grace has promised me he'll be back at some point.

Oh, goodness, the nostalgia that just swept over me as I looked at the cover for Radialloy and read my review. Has it really been six years since I discovered the awesomeness that is books written by Grace? And here we are, getting book 6, and I just know it's going to be amazing. I've got the cover and synopsis for you, but I'm going to make you scroll through the previous books first, because I'm just feeling like that today. ;) Click on the pictures for my reviews and purchase links. 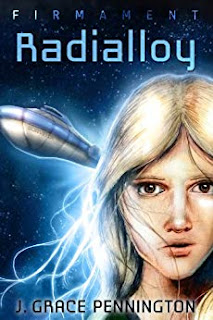 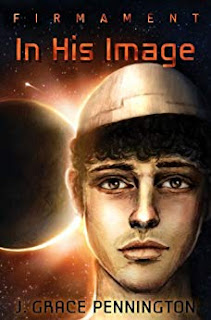 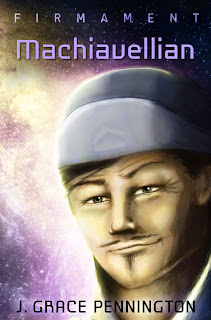 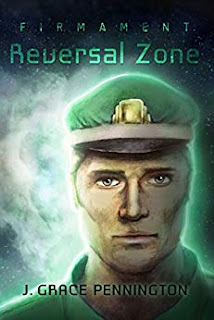 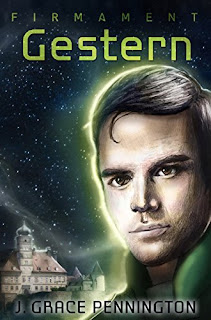 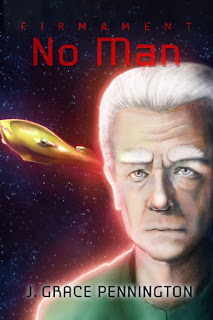 She doesn’t have much longer to live.

Losing the last of the radialloy puts Andi’s life in immediate danger and sends her, August, and the Doctor rushing towards the demolished Qandon system in search of more. Their speeder is crippled, a powerful man is desperate to stop them -- and they are running out of time.

Meanwhile, Crash has escaped from prison and is hiding somewhere in Hungary, hunted by assassins who have instructions to kill him if Andi and the others don’t return to Earth in one week. The only person on Earth who can help him is Guilders, who very nearly despises him.

Is there more radialloy out there? Can Crash and Guilders make it to safety? And will Andi ever be able to return to the way of life that she loves so much?


It's going to be awesome!
Posted by Morgan Huneke at 6:00 AM